You may be thinking what is a star( I’m just joking of course you know what a star is). A star is formed when gas & dust form together & somehow gets big enough to heat up & creates a star.

This is our star (the sun) you might think that our sun is so gargantuan  ( that means super huge) Well you are correct & incorrect. You are correct because to me & you its huge but to the universe we are like an electrobolt.

Here is a video of a super nova.

This is Arcturus and Aldebaran they are the third and fourth biggest suns. 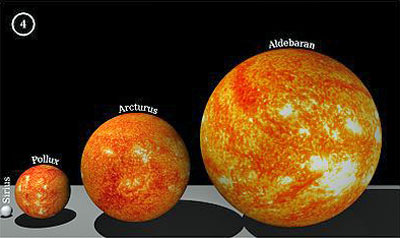 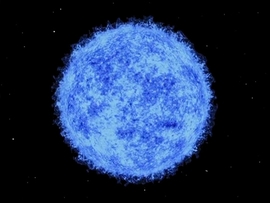 Rigel is 860 light years away from our sun.

This is VY Canis Majoris next to our sun. 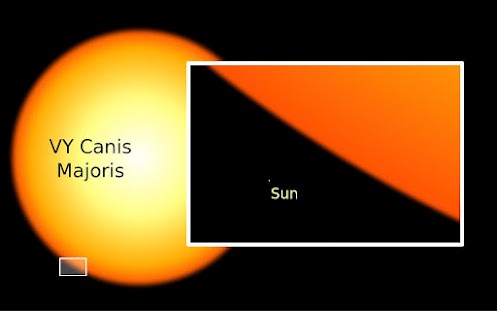 This a picture of MLK Jr. during one of his famous speeches: I Have A Dream Speech.

This is a video of: I Have A Dream 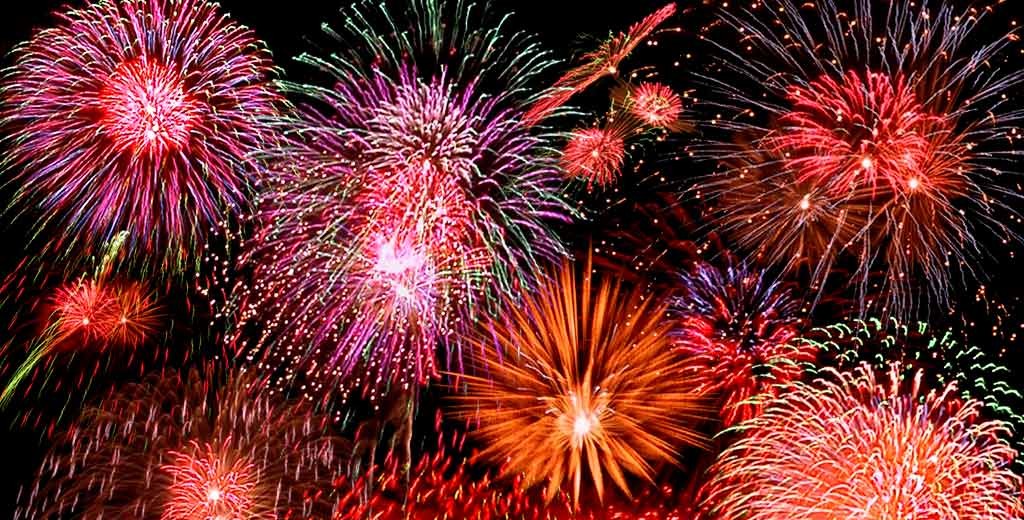 My New Year’s Resolutions are: